Guys. I know your dirty secret – you all LOVE The Bachelor.

I put up posts about tv shows all the time – but none get the hits like my posts on The Bachelor. We’re talking hundreds of you clicking…  So here I am, giving the people what they want.

I had some STRONG words after Ari’s shitty stunt with Becca last year. Because you’re not going to reread that post, let’s sum up why I wanted a revamp:

2 – The women were much stronger than The Bachelor (making these incredible women fight over a lame lead was were feminism died). I wanted equals.

3 – I hated how they HAD to get engaged (I was so sad when Rachel dumped Peter).

So let’s give credit where credits due to the Bach Producers. They fixed most of these problems.

Colton – could have been a terrible pick. There were ‘better’ picks – Jason or Blake would have been fan favourites and made the people really happy. The ridiculous Tia drama from both Becca’s season and Bachelor In Paradise made me originally hate this pick. The totally inappropriate mocking of his sexual experiences (or lack thereof) was frankly, gross and if it was a woman (aka the Bachelorette) we’d all be yelling like crazy about how this onslaught of “jokes” was not ok. So… I was not optimistic going into this season.

However, Colton was a pleasant surprise and I might go as far as to say, he’s one of the best Bachelors in recent years (I would say the best… but I love Ben H.). Colton was so respectful to the women on his season. Take the talk he had with Caelynn – it was the most respectful conversation we’ve had in years.

Which leads me to my next point, Colton was much more kind and considerate to the women on the show than they were to him. They were rude, insensitive, and just awful.

Normally we get strong women – this season, the women were terrible.

Winner Cassie – had no personality (more on her later). There was so much girl vs girl hate (ie Demi vs Courtney, Hannah B vs Caelynn, Tayshia and co vs the girls who “weren’t ready”). The girls were not interesting, very young (mostly 23), and in general – there was no one I was ‘rooting for’.

Last year I loved Kendal and Bekah M, I even liked Bibiana aka Bibidrama. Year before (aka Nick’s season) – the top three, Vanessa, Raven and Rachel were incredible. Ben’s season gifted us with Jojo, Caila, Becca Tilley… this year, I had no one.

To show my disdain for these girls: I didn’t want any of them to be the next bachelorette. Normally we have options. This year it should have been Hannah G so when they announced Hannah B… I lost my mind.

Hannah B and Chris Harrison next season #TheBachelorette #TheBachelor pic.twitter.com/vOpbdVk52S

I wanted someone smart, someone accomplished – you know someone who can form a sentence. Someone who is more than a beauty queen and a pretty face.

I normally love the Bachelorette for it’s feminist take on the franchise – but I didn’t love Becca (let’s be real she was lame) and I’m dreading Hannah. Perhaps I need to refocus my hopes for a revamp onto the Bachelorette.

I don’t understand why we picked Hannah B – but that’s a whole other post about how Hannah B is like Taylor Swift in her ‘awkward years’ endearing, but highly annoying and also a little bit fake.

Back on Colton. For the first time in a LONG time – the season didn’t end with a prosal. He knew who he wanted to be with and told her that whatever she wanted – to date or get married – he was all in for anything as long as it had her.

This was the speech we wanted Rachel to give to Peter – but you know it’s fine. Colton can give it to Cassie for the sake of the franchise’s future viability.

While Colton breaking the mould will have positive ramifications on the show as a whole, I was not happy to see him fall for a girl who clearly didn’t love him.

This is mean but this is also accurate:

Cassie when the cameras are off her and Colton #TheBachelor pic.twitter.com/XjiVOoatl8

I just don’t think she was worth jumping a fence for.

I’m actually quite mad about it. Like she actually says, “I love you so much, like so, so much… but I couldn’t after today… like I’m not…Like I’m not in love.”

SORRY – but HOW can you love someone so so much – someone who you are ‘dating’ but not be IN love with them. I get this from a platonic friend level – like I love my friends but I’m not IN LOVE with them, but these two are clearly in a different space aka in a romantic space and this is just so confusing to me/Colton.

It makes me so mad. Mad on behalf of all the girls who hated on Tayshia etc for saying that some girls ‘aren’t ready’ – THEY WERE RIGHT.

So new complaint based on this season: Listen up Bach producers – let’s stop casting “pretty” 23-year-olds. They are clearly NOT ready for marriage. They are ready for fabfitfun boxes and #detoxtea and promocode: THISWASMYREALMOTIVATIONFORAPPLYINGTOTHEBACH. If you want people to actually find long term relationships, let’s age this thing up – like let’s make the men be in their 30s and the women in their late 20s. That feels more ‘age appropriate’/statistically appropriate for marriage.

Additionally – COLTON. If a girl says she doesn’t love you and gives you some bullshit mindbending “I love you but I don’t” answer – you are better than that. MOVE ON.

You can actually choose no one. That is also an answer. It would be revolutionary for this show. At this point ending single is the WORST THING that could happen – but actually millions of Americans are single and maybe the show needs to show that it doesn’t always work out.

Going after Cassie made all those wonderful moments you had and my whole argument for why you were the best go down the drain in a special two-night event.

I agreed with Hannah G, Colton did to her, what Cassie did to him. It was shitty and mean and I’m not here for that.

I’m so glad Hannah G had the space to call him out on the ‘after the final rose’ stage. It was highly satisfying.

Also, this is what all girls will be using as a baseline for love now:

In summary, I know we’re all addicted to this show. As much as I want to quit the show, we all know I won’t and you won’t either.

However, if they keep making gross jokes like this next season I might have to leave for good:

Let’s talk about Jason and Kaitlyn are together… I love it. 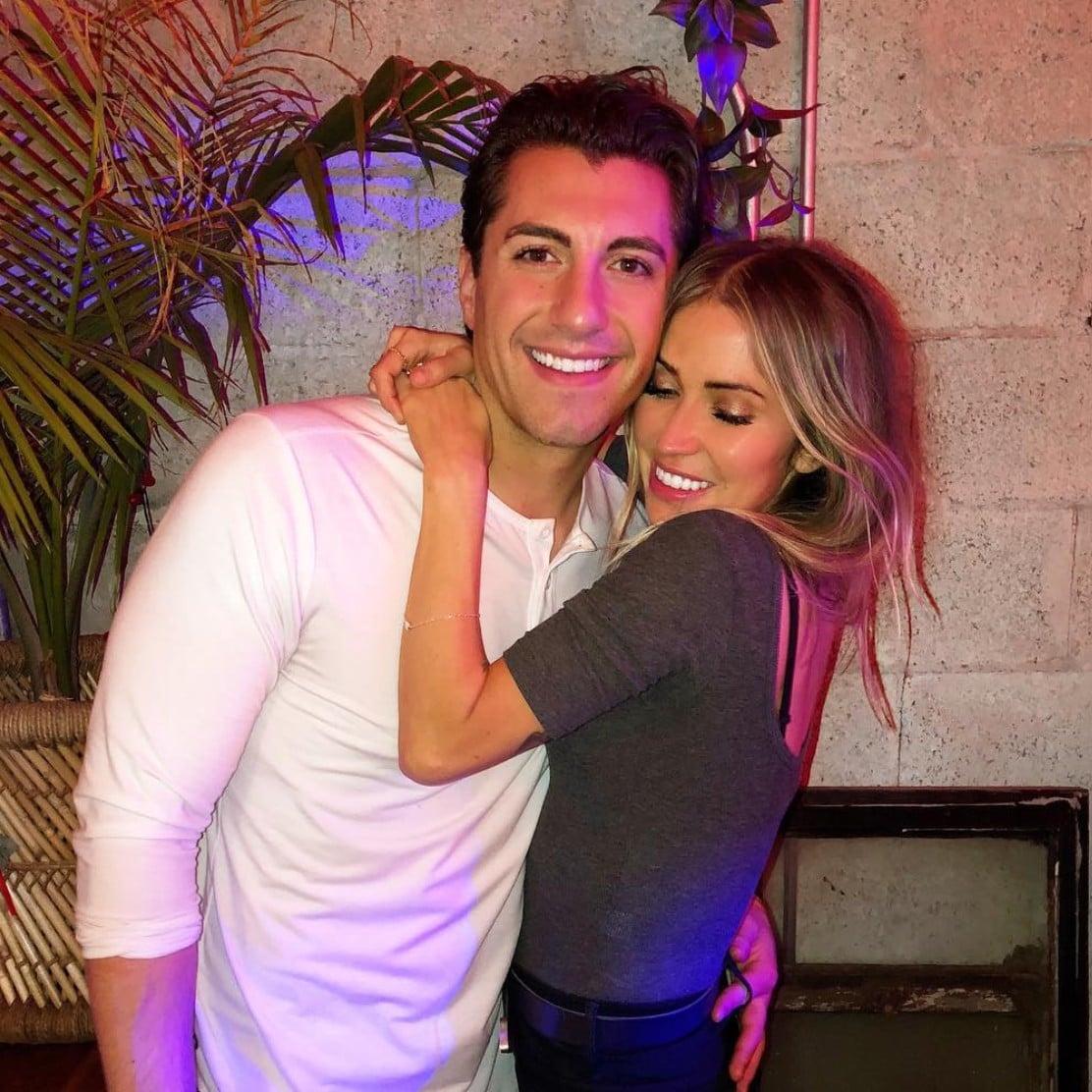